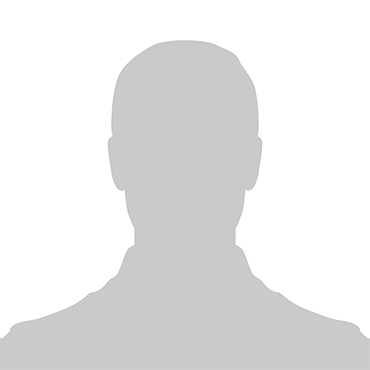 Originally from Long Island, New York, Sara attended the University of Central Florida, where she earned her Bachelor of Science degree in Legal Studies. After graduating from UCF, Sara went on to attend Barry University, Dwayne O. Andreas School of Law, where she was awarded their most prestigious Dean’s Excellence Scholarship based upon her outstanding credentials.

During her time at Barry, Sara was an avid member of their trial team, and not only did her team win first place in the Summer Intramural Competition her 1L year, but she also competed in the 2017 Justice Association Honorable E. Early Zehmer Memorial Mock Trial Competition and the 2018 and 2019 Texas Young Lawyers Association National Trial Competitions as an advocate. Sara also volunteered her time and participated in Barry’s Volunteer Income Tax Assistance (VITA) program and helped qualified individuals with tax return preparation as well as participated in Barry’s Bankruptcy Clinic to help pro-se clients filing Chapter 7 liquidation and Chapter 13 reorganization bankruptcies. Academically, Sara graduated Cum Laude from Barry and earned third place in her class ranking. She also received book awards in Civil Procedure II, Motions and Depositions, Bar Survey, and Law Office Practice.

Sara joined the legal profession in 2011, as a legal assistant, and worked her way up through the ranks from paralegal, office administrator, law clerk to eventually associate attorney. She has worked extensively with personal injury and medical malpractice cases at all phases of litigation both on the plaintiff and defense side and has assisted in several trials.